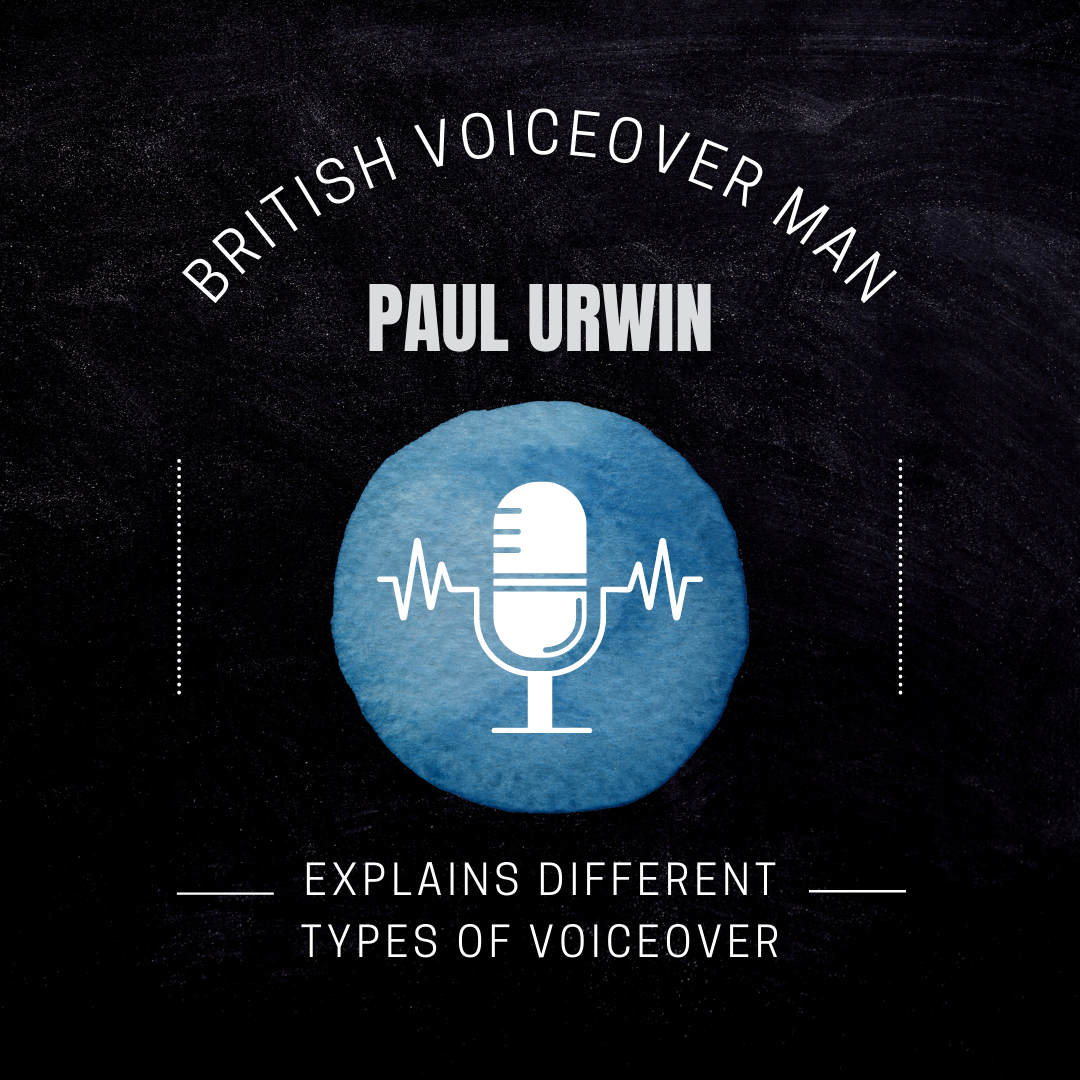 What is Voice Over?

Voice Over is a production technique in which the voice is recorded and used off-stage. That is, you cannot see the voiceover actor, only hear him or her. Voiceovers are used in television, radio, film, podcasts, audiobooks, documentaries, commercials and much more. For each case, the Voiceover talent usually uses a different type of voice.

Types of Voice Over

There are several types of voiceover and each of them requires specific skills. This is what makes voiceover talents true actors. With their voice they manage to convey emotions, attract the audience’s attention and give personality to their projects. If you need a voiceover talent for your project, read on to find out which voiceover styles exist and their characteristics. This will help you choose the right voice for your voiceover!

Commercial voiceovers are probably the most common. Commercials and advertisements often have exaggerated and high pitch voices that are intended to grab the listener’s attention. However, in recent years this traditionally exaggerated voice has become more natural and approachable. This is to give a sense of familiarity and confidence to the customer.

Here, voiceacting is crucial as the voiceover actor must achieve higher engagement. Commercial voiceovers are quite lucrative, as voiceover actors can get more commercials as soon as their talent starts to be recognised by big producers.

Corporate voiceovers are more formal. Here, the voice is not as exaggerated, but rather monotone, professional and informative. Corporate videos usually talk about topics such as corporate policies, human resources, training and workplace behaviour. Therefore, British Voiceovers are a great idea, as the British accent is one of the most attractive and elegant accents.

Here are other reasons why you should consider hiring a British voiceover actor.

Many voiceover actors work on narration. Audiobooks are a good example of this. In audiobooks, voiceover actors use different tonalities according to the emotions of the characters. Different male or female voices are also used. Even an expert voiceover talent can do both voices.

When we talk about explainer videos, we mean instructional or explanatory videos. Tutorials are a great example of this.

E-learning VoiceoOver is similar to explainer and corporate voiceovers. The vocalization must be clear and maintain an essentially slow pace. Many universities, schools and colleges use e-learning voice overs to broadcast their content over the internet. The demand for e-learning voiceovers has increased dramatically due to the COVID-19 pandemic. In addition, the translation of e-learning content has also contributed significantly to this overall increase.

The British Voice Over Man

Paul Urwin, aka The British Voice Over Man, has over 15 years of voiceover experience. His deep and silky male voice coupled with his distinctive British accent is perfect for corporate voiceovers. However, he has a versatile voice that has also allowed him to work on various Voiceover projects for commercials, explainer videos, audiobooks, e–learning. documentaries and much more!

Your voice may be just what you need. See for yourself by listening to the latest demo reel.

While there are many English accents around the world, British and American accents are the…

Recent Posts
Archives
Categories
Get a free quote for the perfect voiceover!
Get In Touch Today!
Copyright British Voiceover Man 2022 - All Rights Reserved
Back To Top