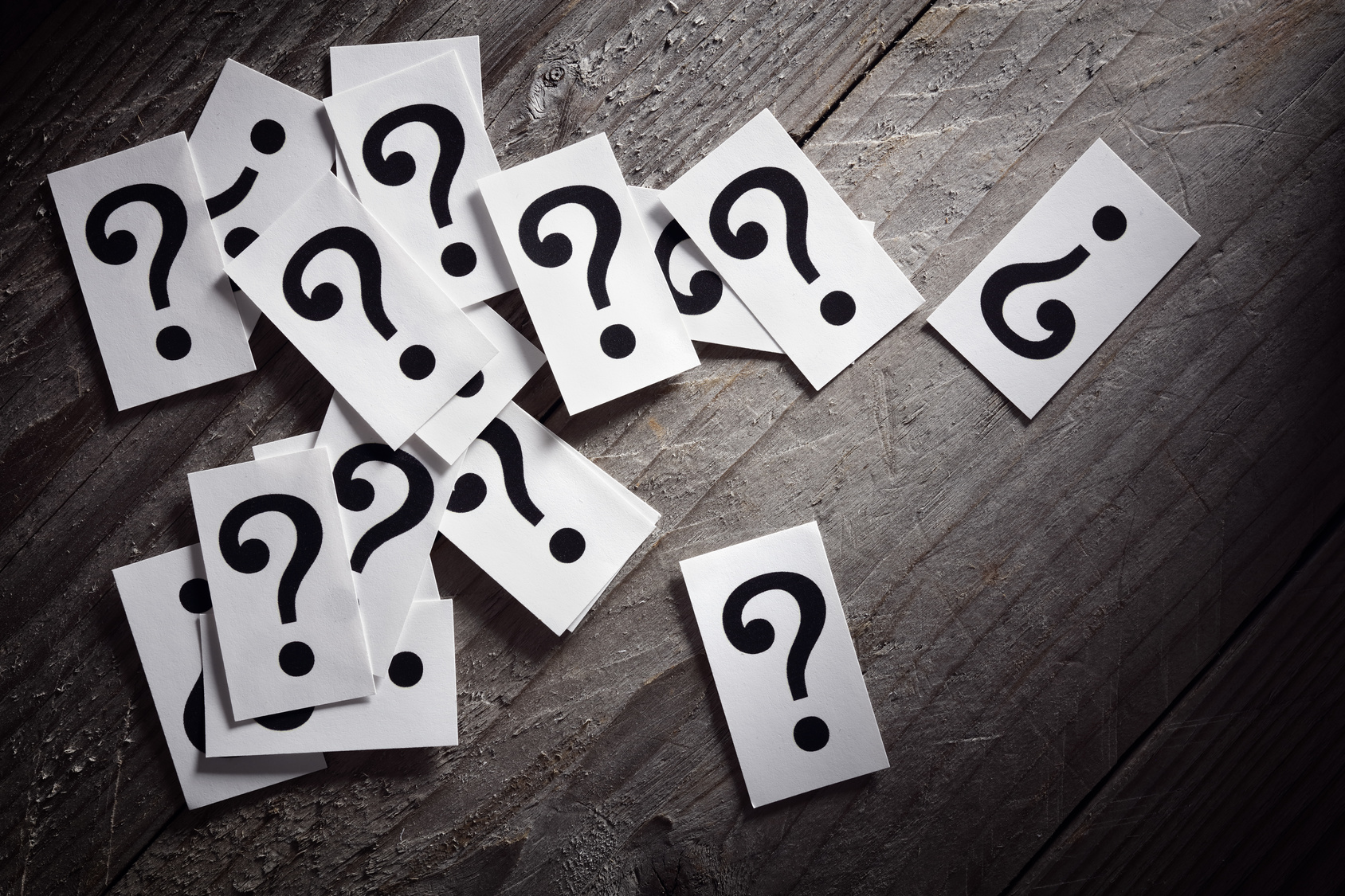 A great question.  And as for many great questions, there isn’t an exact, one-sentence answer, but I will try and give as much information as possible below!

What type of Voice Over is Needed?

There are the voice overs you hear in Hollywood movie trailers and in the movies themselves.  Cartoon voices are voiceovers.  You will also hear voiceovers in corporate videos, explainer videos and e-learning material.  When you call a company and reach their recorded message that says “Dial 1 for accounts, dial 2 for sales” etc., then that too is a voice over.

Some voice overs require only one voice over talent, while others (such as cartoons) require different voices working together in a coordinated way.

The type of voice over definitely has an impact on price.

For example, cartoon voice overs are likely to be more expensive, simply because they involve multiple voice actors.  They are also going to be more expensive and difficult to coordinate if all of the voice actors need to be in the same studio at the same time (rather than working remotely).  And they are almost certainly going to require a qualified director to guide them through the script.

What Other Services Are Required?

Sometimes it’s just a voice over that is required, but sometimes other services are also needed as part of the voice over project, and these can have an effect on the overall price.

Such services can include extensive editing, adding music or sound effects, casting, directing and translation.

A simple edit is normally going to be included in the price of a voice over.  All professional voice over talents should tidy up the file, select the best version of any duplicate parts, and remove unwanted noises before sending to the client.  But if additional editing is required, such as dividing the voiceover up into multiple files and providing different file types for each one, then the cost could increase.  Another example is where the voice over talent records their part of a multiple-actor recording but is then asked to edit the complete recording (including other voice actors).

Also, if additional work is required, such as adding sound effects and music to the audio files, then this is going to cost more.

Some voice over jobs also require translating and / or editing the script prior to recording, and if this is the case then the price of the voice over is going to increase.

Where is the Voice Over going to be Recorded?

Nowadays many voiceovers are recorded remotely, rather than in a local studio.  This is usually going to be the cheapest solution for the client; hiring a voiceover talent to appear in a specific location is likely to cost more.

Where is is Going to be Broadcast? 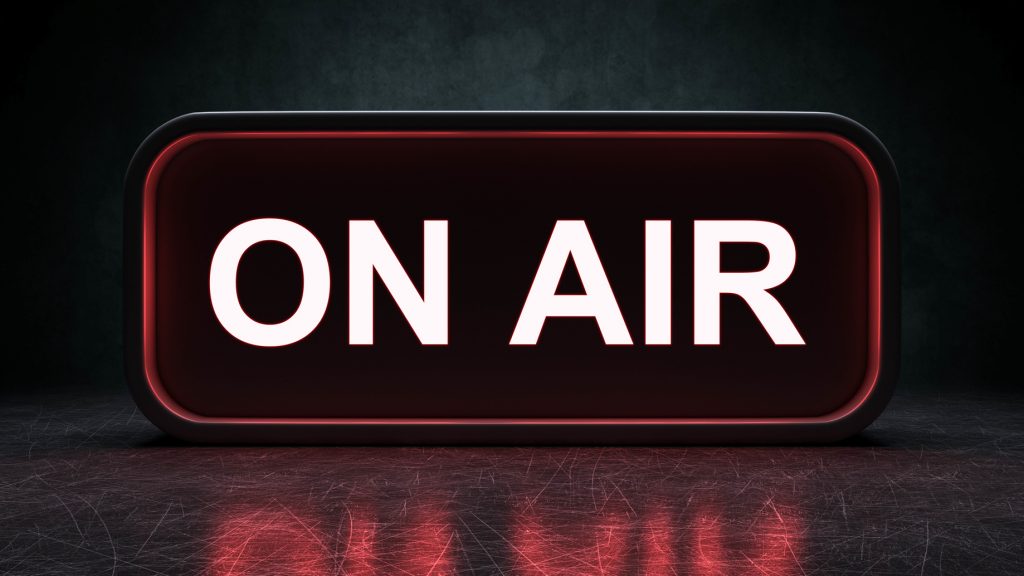 This is a key factor in establishing the price of a voice over.  In very simple terms, the wider the audience, the greater the price.

For example, some voice overs are only used in internal corporate videos or e-learning programs.  Such audios are likely to have a relatively small audience and therefore the price of the voice over is generally lower.

Other voice overs, such as a voice over to be used in a TV commercial, might be used in multiple countries and have high audience numbers in each country.  This would be considered as a higher-value voice over and would often come with a higher price.  In this example, there may even be a separate charge, or distribution rights, for each country or territory.

Of course, while the broadcast numbers should be considered, it is also worth highlighting that the work involved for the voice over talent is exactly the same.  The recording and editing time is not going to change just because the audience is larger.  As a result, some voice over talents charge a flat fee, independently of the planned distribution of the audio.  In many cases, however, the greater the distribution, the more that will be charged.

How Many Times is it going to be Used?

Many voice overs are purchased on a full buy-out.  This means that one flat fee is paid by the client for the voice recording and then the client can use the recording as many times as they want.  This is a very common way of working and is the way that I work here at British Voiceover Man.

When agreeing the flat fee, most voiceover talents take into account how many times the recording is likely to be used when issuing a quote.

However, other voice over talents (especially union members) can charge a fee for each time the recording is aired.

How Long is the Script?

This is a key factor in the price of a voiceover.  It is only logical that the longer the script to be recorded, the more it is likely to cost.

That is indeed the case, but there are other considerations too.

First of all, the per-word cost is likely to reduce significantly the longer the script.

For example, it is possible that a recognized voice talent might charge USD $1,000 for a 30 second TV spot voice over, but that does not mean that they would charge $10,000 for something that is 10 times as long.

This is very different to some other services, such as translation.  In translation, the per-word price is likely to decrease the longer the text, but it usually doesn’t go down that much.  In voiceover, the price per word can decrease dramatically.  A book narration is probably going to have a much, much lower per-word price than a TV commercial voice over.

How Experienced is the Voice Talent?

As for many other services, there is a huge range of expertise and experience available in the market, and correspondingly a large range of different prices.

It is possible to get a voice over for tens of dollars from one voice over talent, while another may charge hundreds of dollars for the same recording.  The reason for this is that there is also a huge range in quality and experience.  At the cheaper end, you are likely to get a recording produced by someone who is not really a dedicated voice artist, but someone who knows how to record their voice.  At the top end, you will get a professionally-produced and edited recording, voiced by an experience voice talent who understands the style and tone the client is looking for, and who is able to grasp the subtleties of the script.

What Language is the Voice Over In?

But many clients require voice overs in other languages.  One thing is for sure, the price of a voice over is influenced by the language required.  Voice overs in less common languages can cost more, because the availability of experienced voice talents can be lower.

This fact becomes even more pronounced when there are location requirements.  For example, try finding a Finnish voice talent in Peru.   If you did find the right person, you might have to pay a high rate.

Whether or not changes are included is likely to influence the price of a voice over job.

Many clients require changes, perhaps to effect a change in tone or style in all or part of the recording, or to add or amend a part of the script.

One of the problems with some of the low-cost voiceovers is that they often do not include the option of making changes.  Once the audio has been sent, that’s it, and the client either has to like it or pay again for someone else to re-record it.  Professional voice over talents usually include the option to make changes, free of charge.

Here at British Voiceover Man, clients can ask for as many changes as they require, for me it’s important that all clients are 100% satisfied with their final voiceover.

How Much Does a Voice Over Cost?

OK, so now it’s time for some real numbers!

Expect to pay somewhere around $200-$350 for a professional one-minute voiceover, fully edited and with the option to make any changes you might need.

A book narration is going to cost a lot more, depending on the length of the text, but somewhere in the region of a few thousand dollars for an 80,000 word text would be about right.

Whatever your project and whatever your budget, please let me know and we can discuss it!

As is the case for many professional services, you can expect to get what you pay for.

While there are some low-cost options out there on the market, these are not likely to give your project the professional touch it deserves.  Also, the difference between a $50 voiceover and a $250 is not that much when you take into account the extras that usually come with the professional voiceover (style and tone, changes, editing).  I also suggest you consider the per-listen price.  If you expect your audio to be heard 1,000 times, then $250 works out at only 25 cents per listen!

Get a free quote for the perfect voiceover!
Get In Touch Today!
Copyright British Voiceover Man 2021 - All Rights Reserved
Back To Top