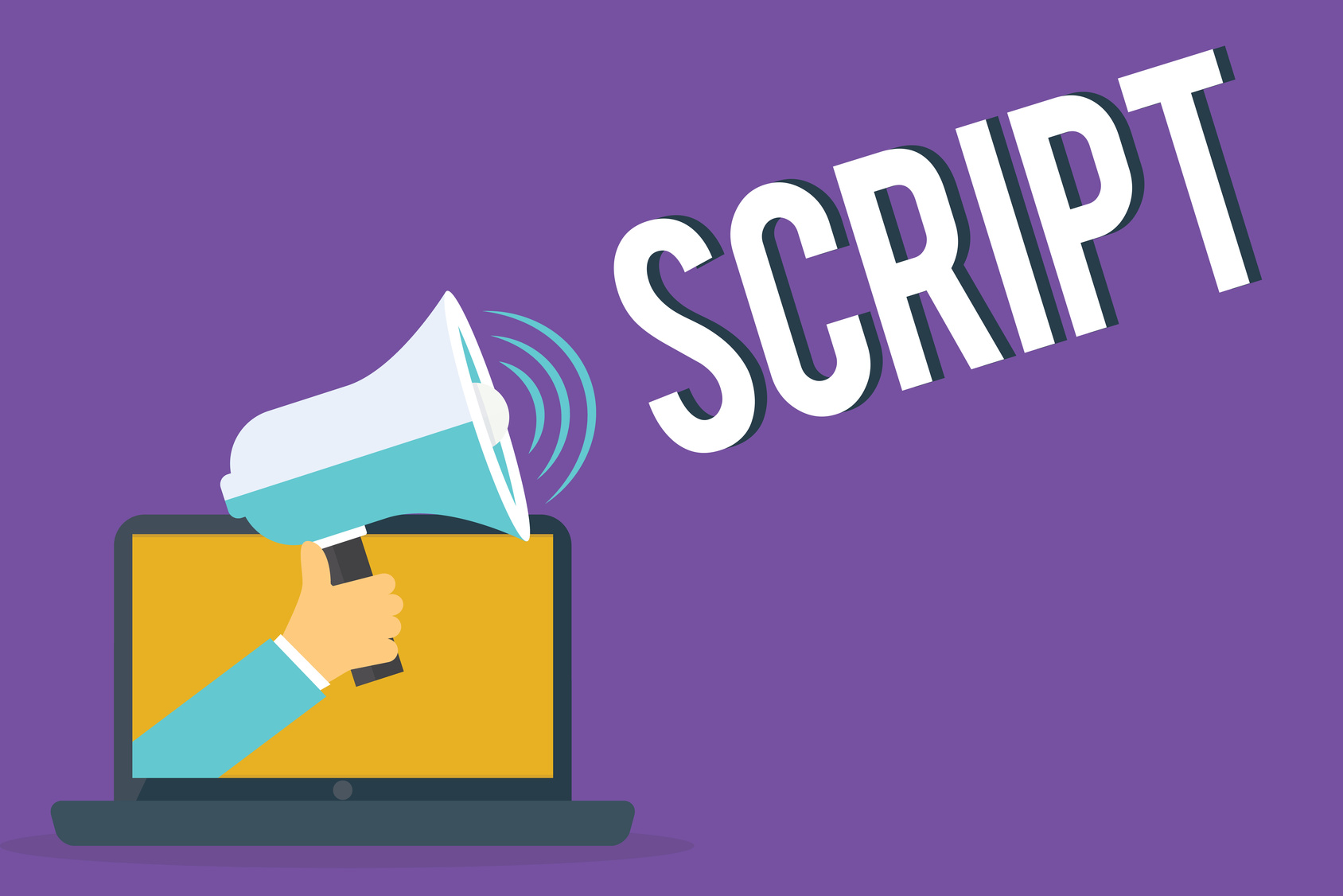 In today’s world, everything needs to be done as soon as possible and voice overs are no exception!  It’s common for voiceovers to be delivered the same the the order is approved and here at British Voice Over Man we normally deliver voiceovers within a matter of hours.

Issues can occur, however, if the script needs to be changed after it has been recorded.  This leads to a re-recording and this incurs additional costs and also pushes back the project completion date.  So, if at all possible, it’s best to avoid tweaking the script and try and get it right first time round.

In most cases, with careful review, it is possible to get the voiceover script right the first time round.  There are some exceptions of course, as in some cases it is only when the final project (usually a video) comes together that the need for a change is realized.

Voice Over Scripts: Grammar and Punctuation

It’s important to get the grammar and punctuation right.  The main reason for this is that it’s going to be much easier for the voice over talent to voice the project correctly the first time if the script is correctly written.  Misplaced commas and other punctuation marks can confuse the voice over artist, and lead to a voiceover that is going to require more work – leading to a delay.

Special care must be taken with translated scripts.   Voice over scripts are often translated incorrectly and this can lead to a number of different problems.  First of all, let’s suppose that the script has been translated to English from another language.  Well, if it has not been correctly translated, then the voice over talent is going to find it difficult to voice correctly.  It’s going to sound strange when reading it, and the final product is going to be of poor quality.  Furthermore, if the voice over artist is not experienced at proofreading / reviewing scripts then they are not normally going to be in the position to correct the mistakes effectively, so often they are just left there.

At British Voice Over Man, we work with an experience translation company, 100 Percent Languages Ltd., to ensure that voiceover scripts are translated to the highest standards.

Getting things right the first time can make things much easier and help to keep costs to a minimum.  Repeated re-writes lead to frustration and extra expense.  What’s the solution?  Work with experienced scriptwriters / reviewers / translators in order to get the job done right, first time.

If you need any help with your voiceover scripts – whether you need a script to be written, proofread or translated, please get in touch with the British Voice Over Man here.

Recent Posts
Archives
Categories
Get a free quote for the perfect voiceover!
Get In Touch Today!
Copyright British Voiceover Man 2020 - All Rights Reserved
Back To Top
×